How do I make a video for a job? 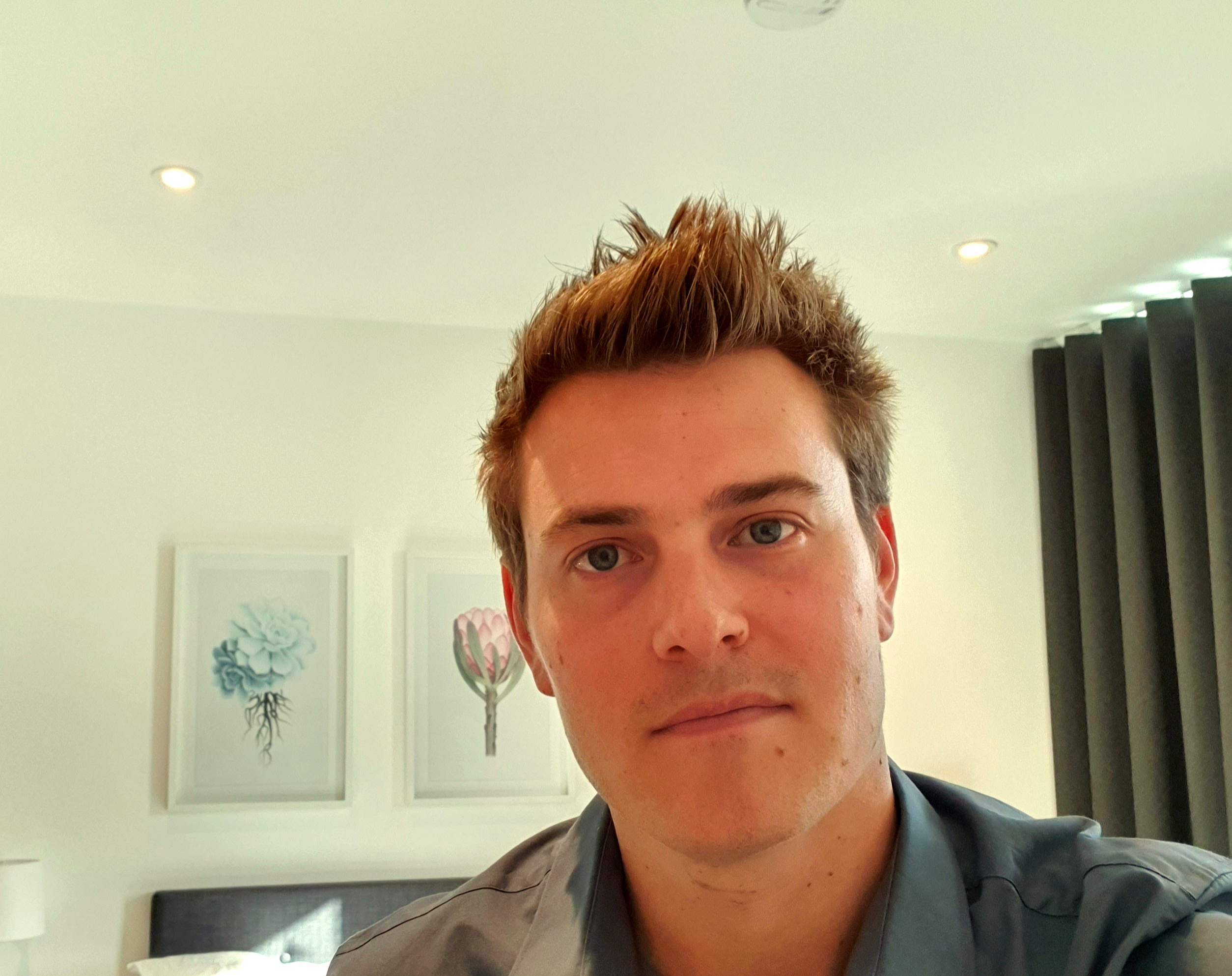 I’d recently relocated from South Africa to the UK because my wife was pursuing a new business venture. Whilst we have family in the London area it’s daunting moving to a new country, having to build your network again both on a personal and professional level.

In the middle of September, I applied for a job via LinkedIn with Webanywhere. It was a business development role and I thought it was a good fit with my previous skills of over 10 years working with South African universities in a sales leadership role. Upon applying I was asked to send a message to Sean on Watch and Learn. I quickly signed up and started to engage with the business.

Impressed with my credentials and my story, Sean quickly organised a first-round video screening interview. Again, this was done on Watch and Learn and we agreed on a time to conduct the meeting. Sean was obviously quite pleased with how the first round interview was going and added a colleague to the video meeting. This is because Webanywhere recruits via a hiring committee process and they always like a number of managers to see potential candidates.

A few days past and with further back-and-forth messaging on Watch and Learn I was invited to a 2nd round interview. The brief was to create a presentation on a go-to market strategy for the business. This would be a 30, 60, 90-day plan. The day came and I presented my slide deck using the Guy Kawasaki 10, 20, 30 rule. The slide deck should be no more than 10 slides, last 20 minutes and have size 30 font so that the message is concise and condensed.

Thankfully, I was offered the job! I was delighted that I had established a position with a dynamic and innovative company with a strong international track record. I had a few questions regarding the terms and conditions of the contract. Again, I quickly used the screen recorder to do some back-and-forth discussions.

I started my position on the 1st of October. The question is would I have got the role had I not spoken through my LinkedIn profile with the screen recorder? I later asked Sean the question. Sean replied “It’s a difficult question to answer. It certainly did help speed up the process because I was able to play your screencast with your credentials to the hiring committee.” Sean also mentioned that the HR team had a video called South African references who had given exemplary feedback which must’ve helped me on my way.

Candidates, whether they are successful or not want feedback from agencies and hiring teams. I think what Watch and Learn enabled was to keep the momentum going in the process. In a competitive market place and in the war for talent speed is of the essence. I feel the overall process was a lot more engaging and transparent than any other methods I have experienced. The time between interviews can be stressful thinking about how you have done. Watch and Learn enabled me to give the best representation of myself during and between interviews.